No Bunny In My Magic Show

“Do you have any live animals in your show?” That’s a question that I’ve been getting less and less over the years. Interestingly, about half the times I’m asked, it’s because people don’t want the animals in the show.

Magic shows and live animals seem to go to 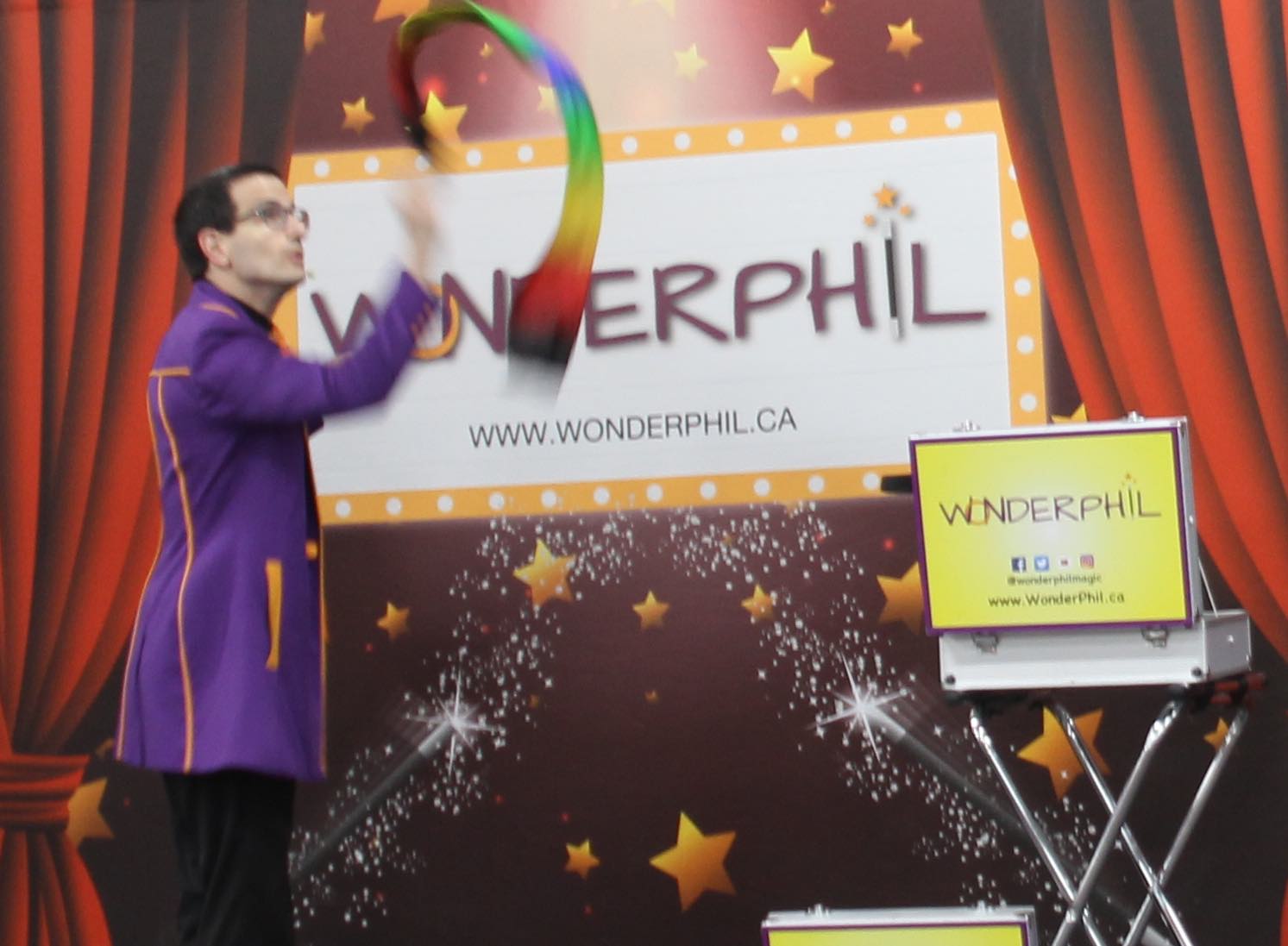 gether a lot of the time, so it’s not a surprise that the questions used to come up so often. Bunny rabbits are pretty much a symbol of modern magic, so it would only make sense to want this as part of the show.

Because of that, having a busy in my show would problem send my business through the roof. If it were as easy as “yup, here’s a bunny”, I’d do it in a heart beat. A bunny rabbit in a magic show isn’t that easy though.

First, you have to have a bunny rabbit. Many of the things that go along with raising a bunny just don’t suit me very well. I wouldn’t be happy keeping it in a cage, and I wouldn’t be able to secure enough space for it to roam outside of a cage more than occasionally. But, let’s say I can get past all of that.

The magicians that work big venues, especially those who work one theatre regularly, cope with animals in a different way. Those of us who may work 3, 4 or even 5 shows in a day, have to find a way to transport that bunny from show to show in the heat of the summer and the freeze of winter. It’s not easy. Then, if the bunny is going to magically appear, it’s got to (spoiler alert) hang out, hidden, in very small space, for a large part of the show.

Add to this the fact that a lot of venues won’t allow the live animals inside, and some parents don’t want to risk allergies, etc… well, now you’ve got a bunny with nowhere to go while at that gig.

These are things I can’t bring myself to put a bunny rabbit through. Saying this, I’m sure that most of the magicians who do use a bunny in their show have found ways to keep the animals happy and healthy through all of the above; however, the only magician/friend I’ve had who used a rabbit, took it out of the show recently just because he couldn’t bring himself to keep putting the animals through all of that.

“Do you have any live animals in your show?” Nope. And hopefully you’re okay with that. If not, ask around because I know there are still some magicians around here who still do that, but please take the time to ask them some questions so you can be satisfied the bunny is well taken care of.